Our current agriculture system has two major drawbacks. Firstly, it uses up huge amounts of water, which might be better put to use for other purposes. Secondly, it also requires a lot of fertiliser, which is damaging to nature. However, Agricel - a Dubai based company that specialises in agriculture technology – has come up with an interesting solution…

True, there is a lot of water on our planet. However, only 2,5% of the earth’s water is fresh. Of this 2,5%, about two thirds is frozen. What
remains – less than one percent, around 35 trillion litres – can be used for agriculture, to cool our power plants and for drinking and bathing. 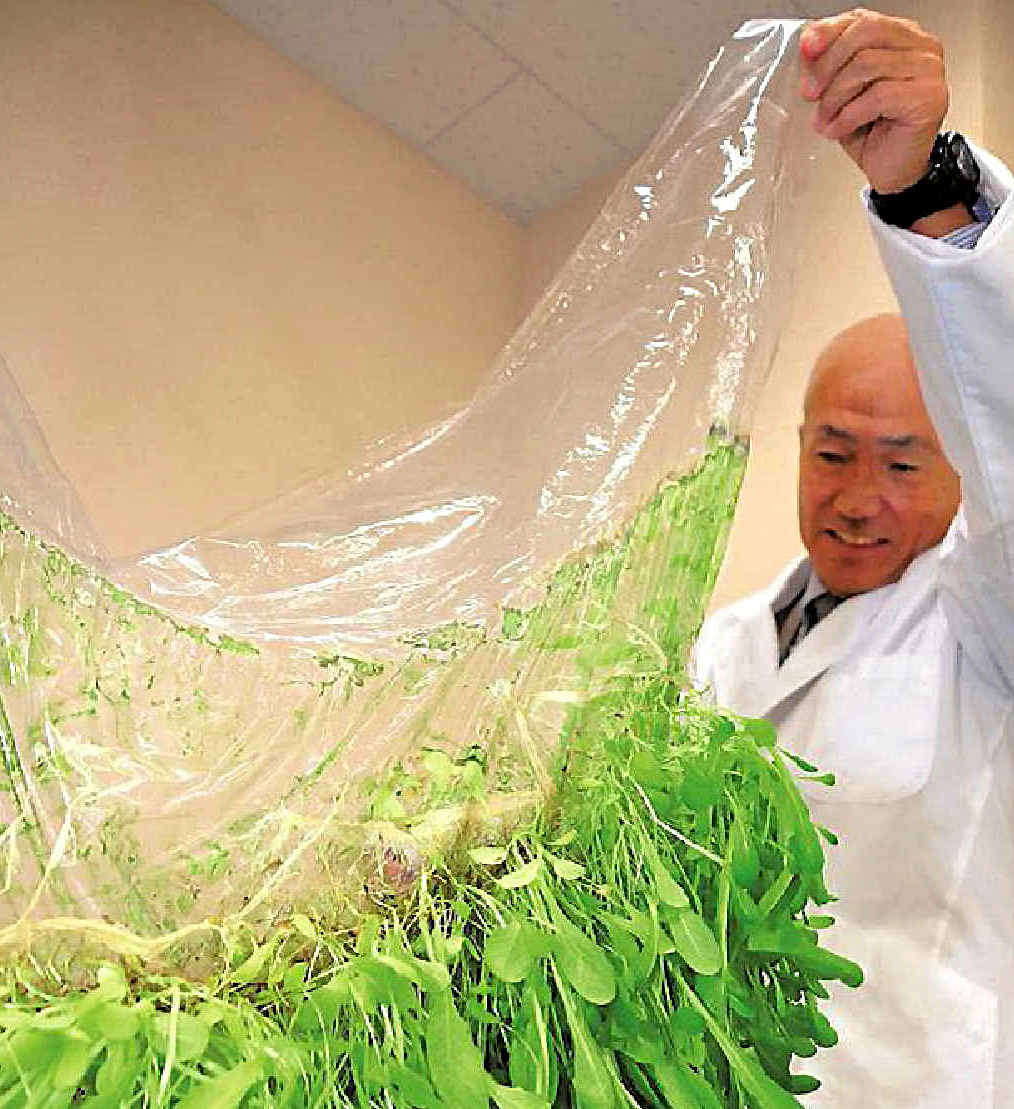 Agriculture is by far the largest consumer of water, using around 70% of the available fresh water amount on our planet. However, ‘film
farming’- an entirely new agriculture method, developed by Agricel – could mean a water consumption reduction of up to 90%, compared
to traditional agriculture.

It gets even better, as film farming requires 80% less fertiliser, while still producing nutritious crops all year round. Film farming also has low
set-up and operational costs and promises a high return on investment. Furthermore, film farming produces best-in-class nutritious food.
During a press event, attendees were offered sweet cherry tomatoes that were grown at a film farm. The cherry tomatoes actually tasted
like grapes, because of the high nutritive value and the large amounts of GABA (gamma-aminobutyric acid) and lycopene in the tomatoes.

Film farming systems are easy to set up, and can be installed on any surface, making the method also attractive for farmers in remote and arid regions across the world. 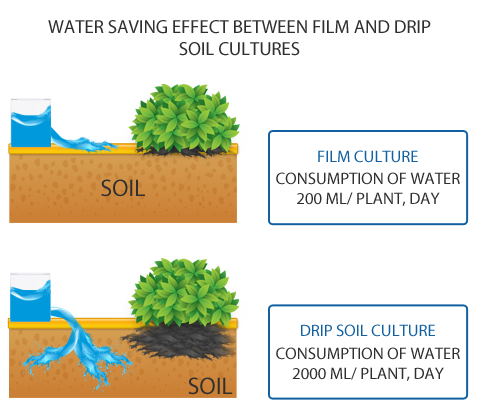 Another important added value of film farming is that the incidence of diseases by pathogens (bacteria, viruses, etc.) propagated in the culture medium is fully controlled. This can be achieved without the use of chemicals, as the pathogens cannot penetrate the hydromembrane. 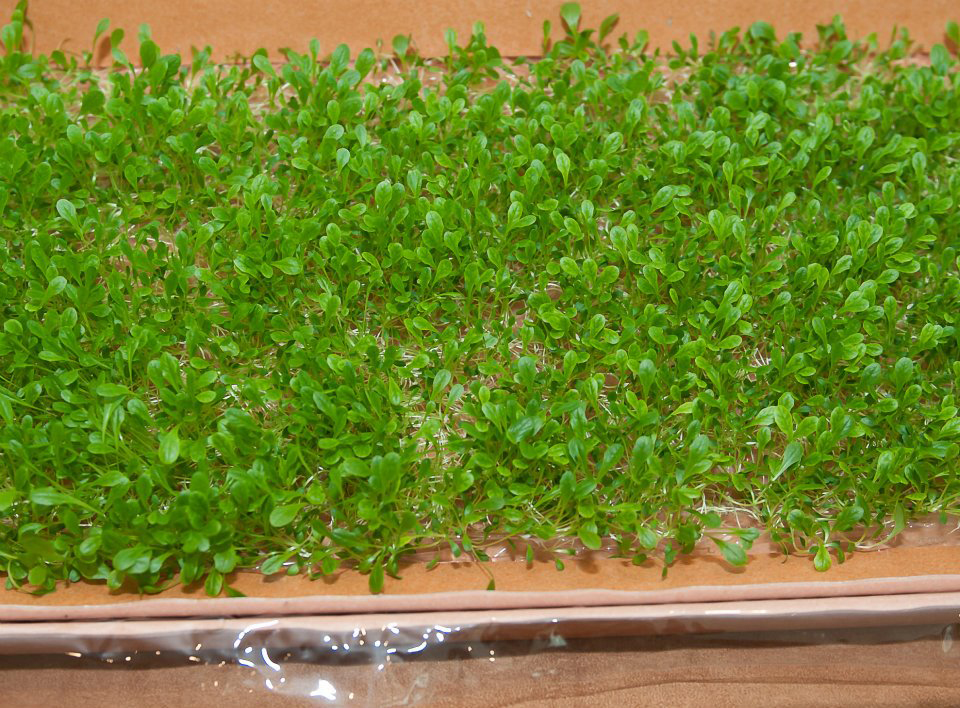 Agricel was founded in 2010. The year before, several technical and commercial tests on film farming methods and the use of hydrophilic
boosters were carried out. When the tests were concluded, the two founders secured major regional institutions to partner with. Currently,
Agricel’s services and products for film farming are commercially available in Japan, China and Australia.