Fairphone is almost there. It is a company based in Amsterdam, The Netherlands, that is building a movement for fairer electronics. As the name implies, they started this movement with a phone. Today, Fairphone is not yet able to guarantee that the entire production process of their phone is carried out by fairly treated personnel, but they are well on their way. And by making their smartphone upgradable, they reduce people’s desire – to a certain extent, at least – to buy a new phone on a regular basis. 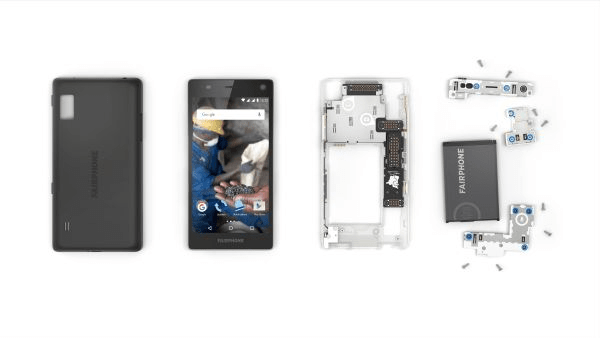 The ‘Fairphone 2’ is the first modular phone on the market, designed to be easily reparable and upgradable. It uses robust Gorilla Glass for its screen, but in case of screen damage, it takes no more than a minute to replace it with a new one. 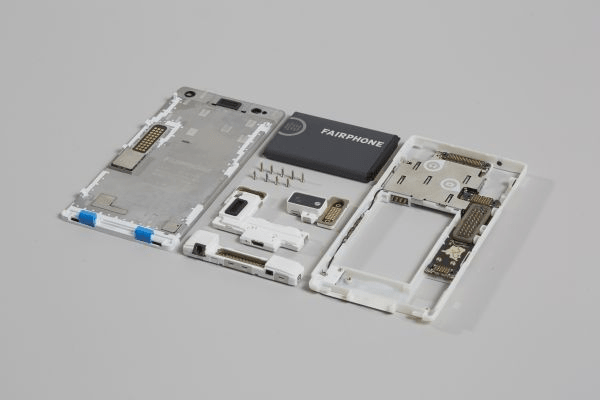 The Fairphone 2 runs on Android (5.1 Lollipop) and uses a Qualcomm quad core processor. It is equipped with a 5” Full HD screen and dual SIM card slots and it’s compatible with 4G LTE. The dual SIM slot architecture allows the user to use different SIM cards for work and private use.

Fairphone traces all the materials that are used in the phone to make sure that it is designed and produced with minimal harm to people and
the planet. However, as the process to build a phone is very complicated, it is a one-stepat- a-time process. To get the job done, Fairphone
focuses on four main pillars: mining, design, manufacturing and lifecycle.

A typical smartphone contains no less than 40 different minerals, including tantalum, tungsten, copper, iron, nickel, aluminium, tin, silver and gold. Developing a mobile device that doesn’t contain any ‘conflict materials’ - which tend to have a negative influence on the labour conditions of the workforce in the supply chain – actually was the main motivation to found Fairphone. Today, the company focuses on the Democratic Republic of Congo to buy from local initiatives, increase employment for small-scale miners and contribute to economic development and regional stability. 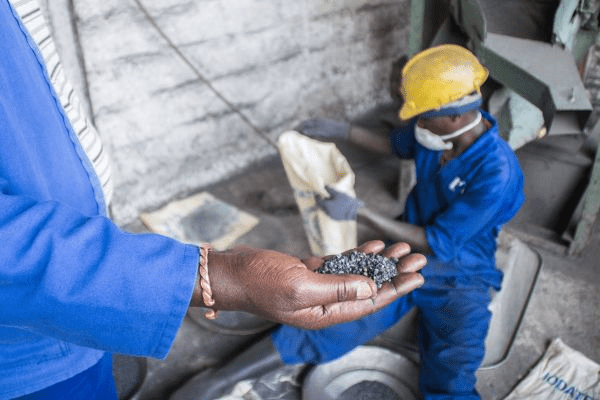 Fairphone wants to build strong relationships with their suppliers, enabling the company to achieve lasting improvements in the working
conditions and wellbeing of their suppliers’ workers. They even strive to increase employees’ representation and voice in the decision-making processes.

Simply put, Fairphone wants to extend the lifespan of their mobile phone, thus reducing the amount of e-waste. They encourage consumers
to replace their phones – whether it’s a Fairphone or another brand – only when they have reached the end of their usable life. As opposed to giving in to the desire to have ‘the newest thing’.