Freitag, a Swiss company that produces backpacks, handbags, travel bags and more, wanted to buy suitable workwear for its employees. However, what they were looking for - a tough, sustainably produced and compostable material made in Europe - didn’t seem to exist. Consequently, they decided to develop their own textiles and call them F-ABRIC.

Bring on the fibres!

The F-ABRIC textiles are made of bast fibres – hemp and flax - and modal, all of which are resources that are grown on European soil.
Thanks to the reduced water use and the limited transport distance – from France to Zürich - , these fibres have a smaller ecological footprint compared to cotton. Besides, cotton is more labour intensive and the plants are often treated with pesticides and mineral fertilisers. 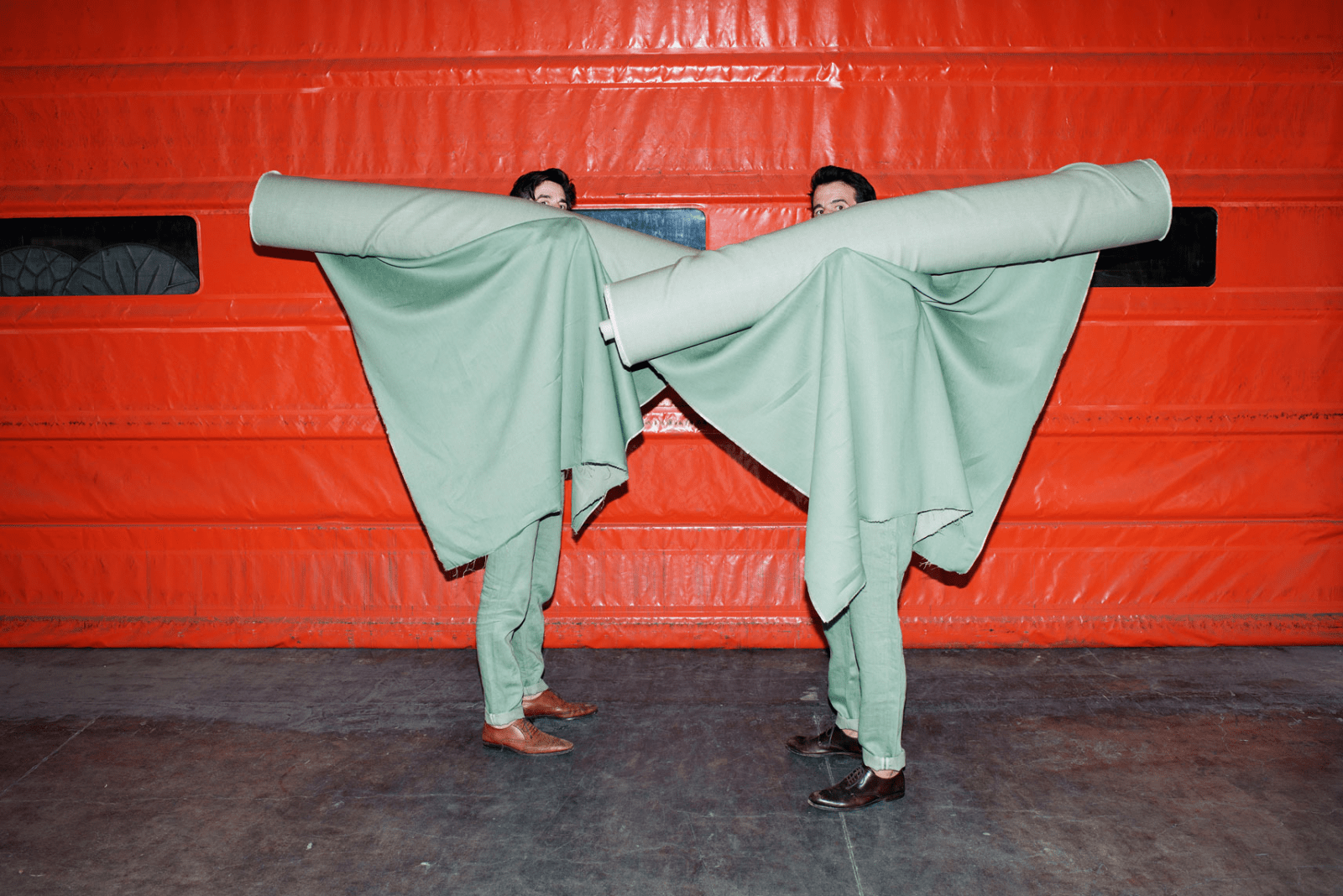 Bast fibres and modal are known for their sturdiness and their thermoregulating qualities, but the challenge is to process these fibres into
solid, functional and sustainable clothes. It took countless attempts before Freitag finally managed to weave the linen into a dense,
tear-proof fabric. During the cultivation and further processing of F-ABRIC as few chemicals as possible are used, which is why F-ABRIC
corresponds to Product Class I of the Oeko-Tex® Standard. And as the textile is produced within a radius of 2,500 km from Zürich, the ecological footprint of the F-ABRIC clothes is further decreased.

The F-ABRIC clothes were intensively tested for several months by Freitag’s employees, to prove their toughness and comfort in real life situations. Not unexpected, the F-ABRIC workwear is currently being commercialised by Freitag. But that’s not the end of the story, because the company also decided to use F-ABRIC for sweatshirts, denim, longsleeves, shirts and T-shirts. 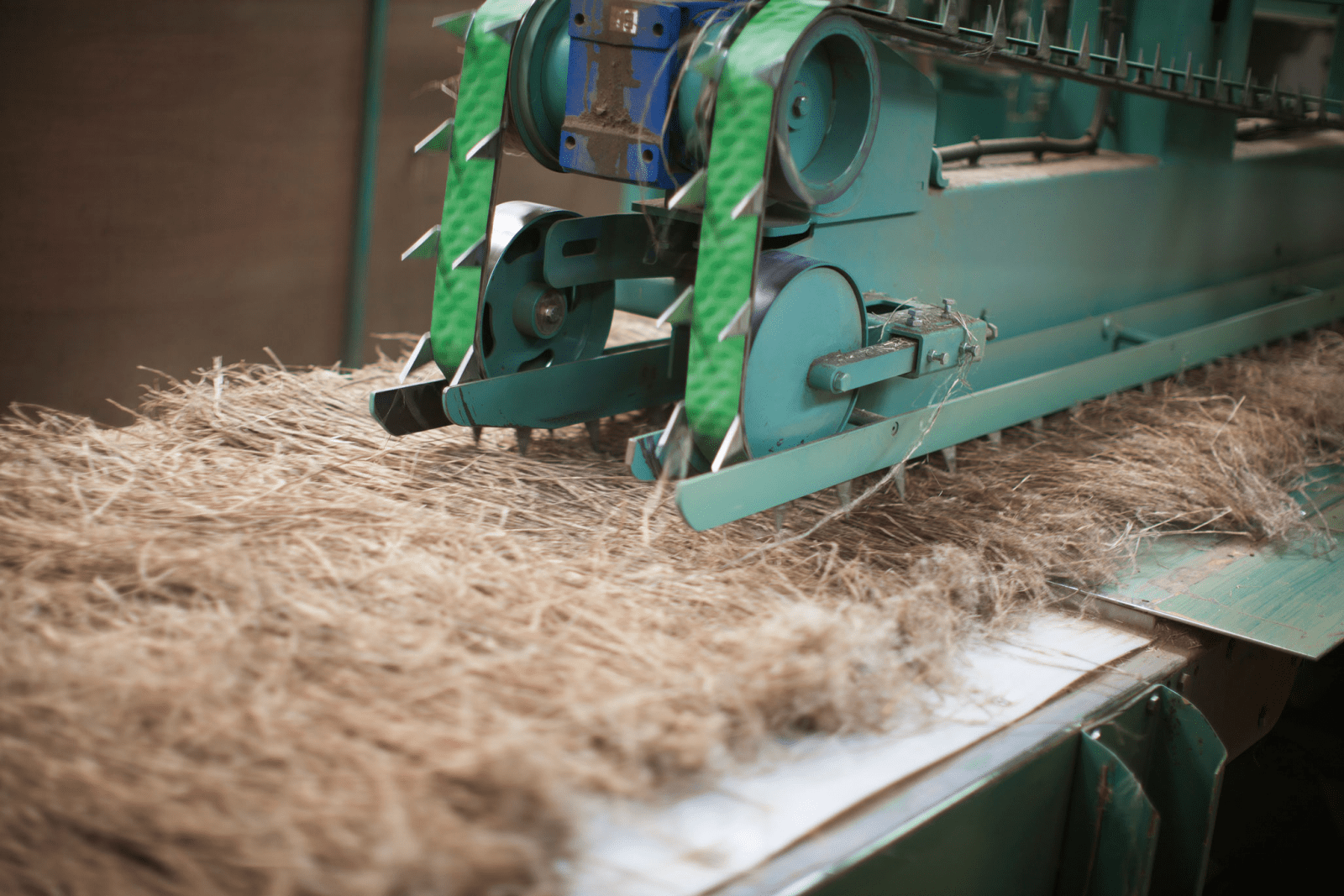 May they rot in peace

F-ABRIC clothes that reach the end of their usable life should not be thrown in the trash, but rather on the compost pile. F-ABRIC textiles are
a 100 percent naturally biodegradable, including threads and selvage. The unscrewable and reusable button is the only part that doesn’t degrade. A piece of clothing thus becomes fertile soil for new, raw materials and so the cycle continues… 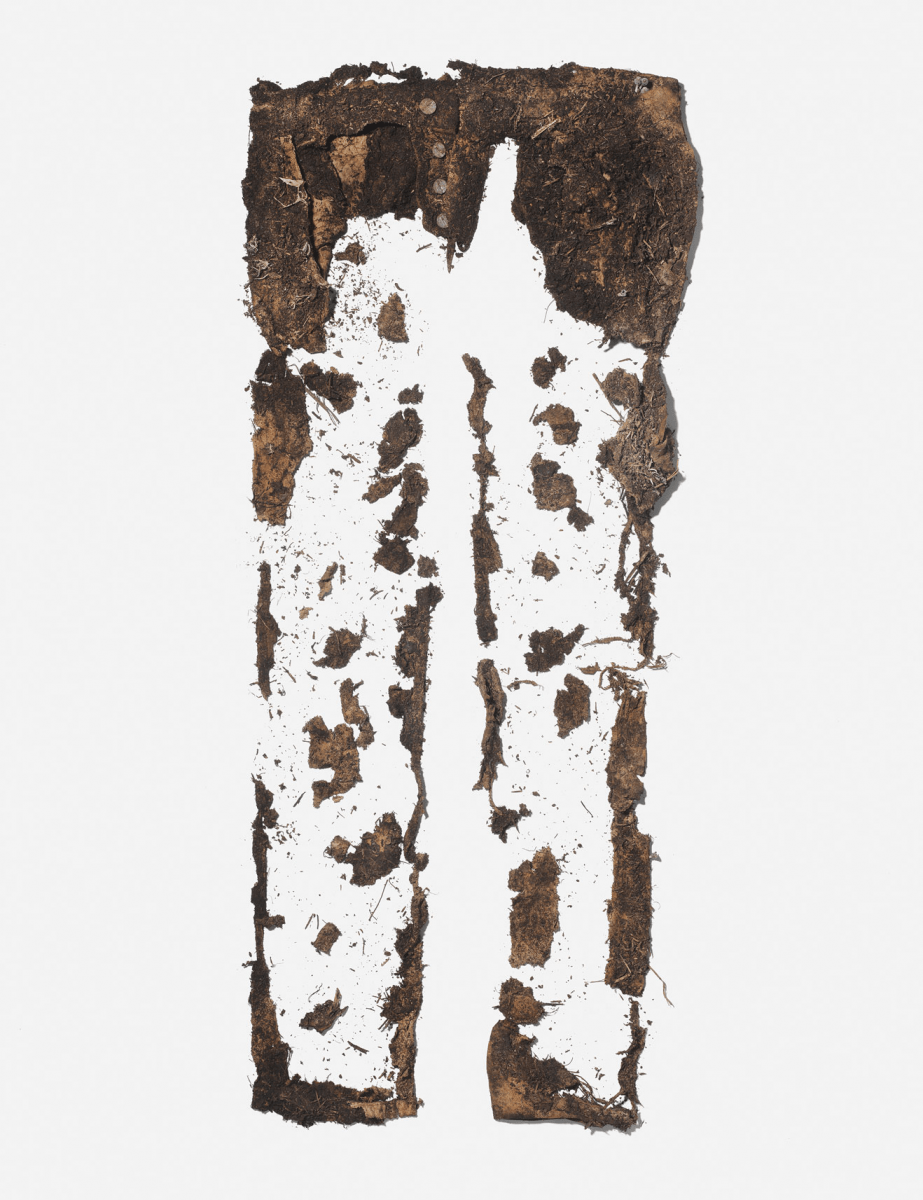