Conventional, disposable nappies stay around for no less than 500 years. And as every baby uses between 2,000 and 3,000 nappies before they are potty trained, it is clear that we’re having a problem here. Diapers account for as much as 50% of household waste in families with small children. In the United States alone, 50 million disposable nappies are thrown away. Every single day…

Yes, this problem could easily be solved by using cloth. In doing so, we would get rid of a massive pile of waste. However, to clean cloth, too much valuable water is used. Enter gNappies. This brand uses a clever combination of a reusable soft cotton cover – commercialised as ‘gPants’ and available in many colourful designs – and biodegradable, disposable inserts. When the inserts are soiled, they can easily be removed from the cover and can either be composted or flushed down the toilet. 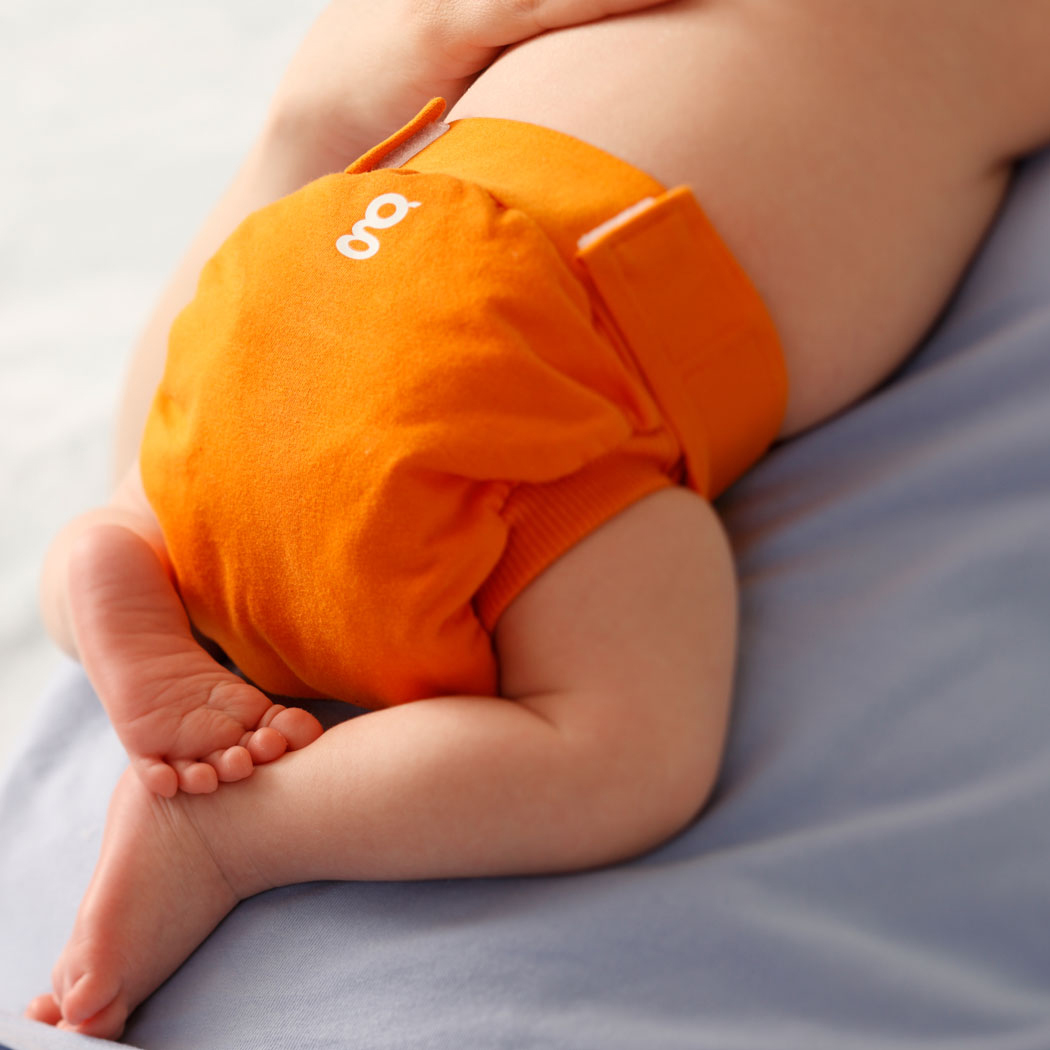 The ‘Disposable Inserts’ are made of cellulose, fluff pulp and super absorber, which on its own would already be a valuable contribution to a
compost heap. But when combined with the added nitrogen from the baby’s urine, the result is a rich soil amendment, safe for all manner of
plants and vegetables. 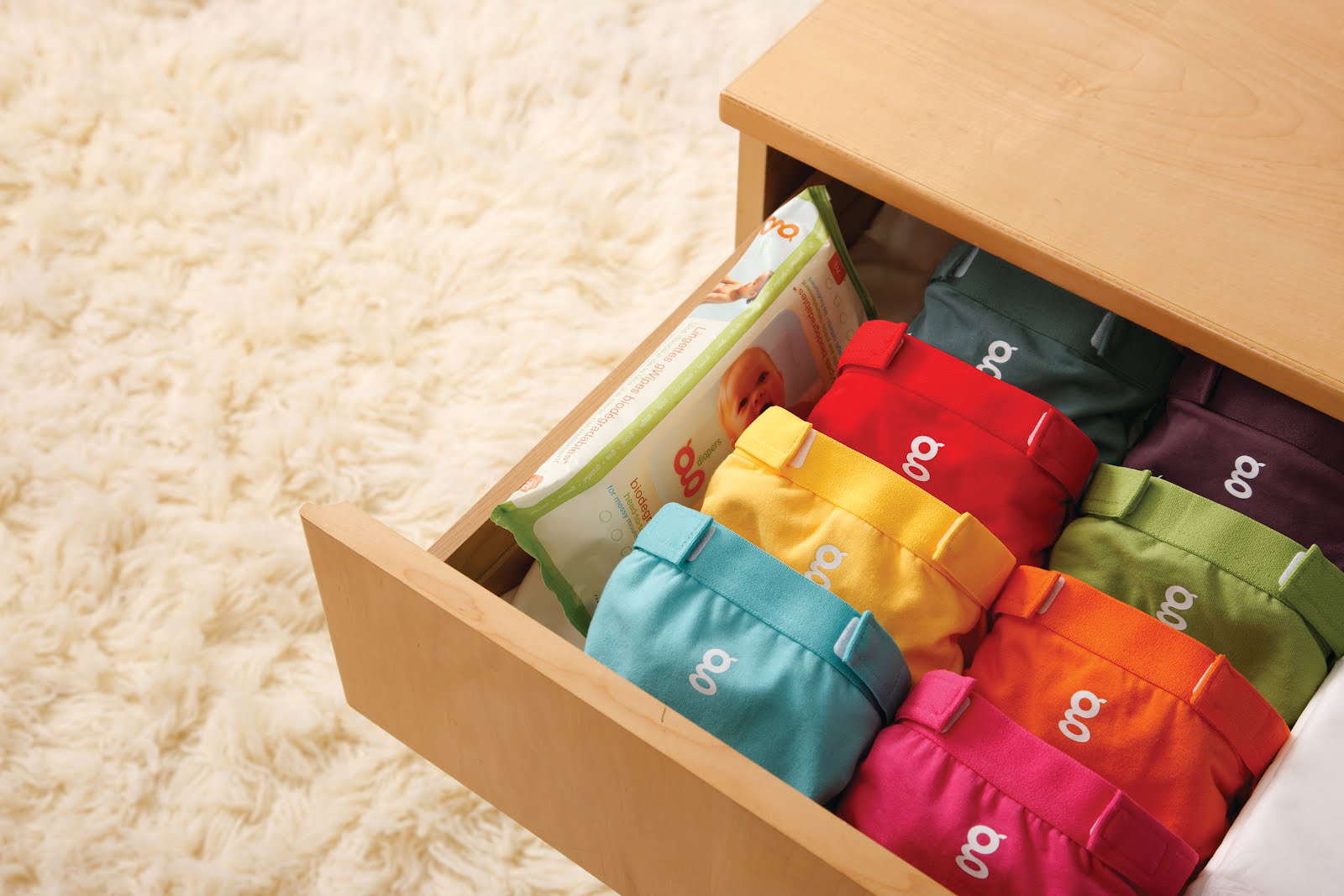 The other part, the ‘gPants’ cover, can simply be washed together with regular clothes whenever necessary. But gNappies are not only about sustainability. They are designed to keep babies clean and comfortable as well and they are easy to use.

The Australian expression ‘fair dinkum’ – meaning ‘being genuine and having integrity’ – has been gNappies guiding philosophy since founders Jason and Kim Graham-Nye started the company in 2005. The story goes that one morning, Jason and Kim came across the fact that conventional diapers are the third largest contributors to landfills in the world, while they are only being used by 5% of the world population. This got the couple thinking, as they were about to have a baby themselves. A few months after their first son was born, they discovered a tiny company in Tasmania, Australia, which made compostable nappy inserts. As Kim and Jason loved the idea of home composting, they took their son’s wet disposable inserts and were able to turn them into nutrient rich compost for their garden.

gNappies’ ‘Disposable Inserts’ are the only baby product to be Cradle to Cradle certified (silver level). That means that everything that goes into the inserts has been reviewed for 19 human and environmental health criteria and have proven to be re-absorbed back into the eco-system in a neutral or beneficial way when composted.