It’s hard to believe that a piece of paper is all it takes to revolutionise global food economy. And no, it’s not a contract…

This miraculous paper is called FreshPaper. It contains a mixture of active, natural ingredients that are able to stop the growth of common
bacteria and fungus. When the paper is put in a container, a carton or a bag that contains fresh fruits and vegetables, the food will last two to
four times longer. Although being very low-tech, this paper might indeed have a serious impact on the food industry. 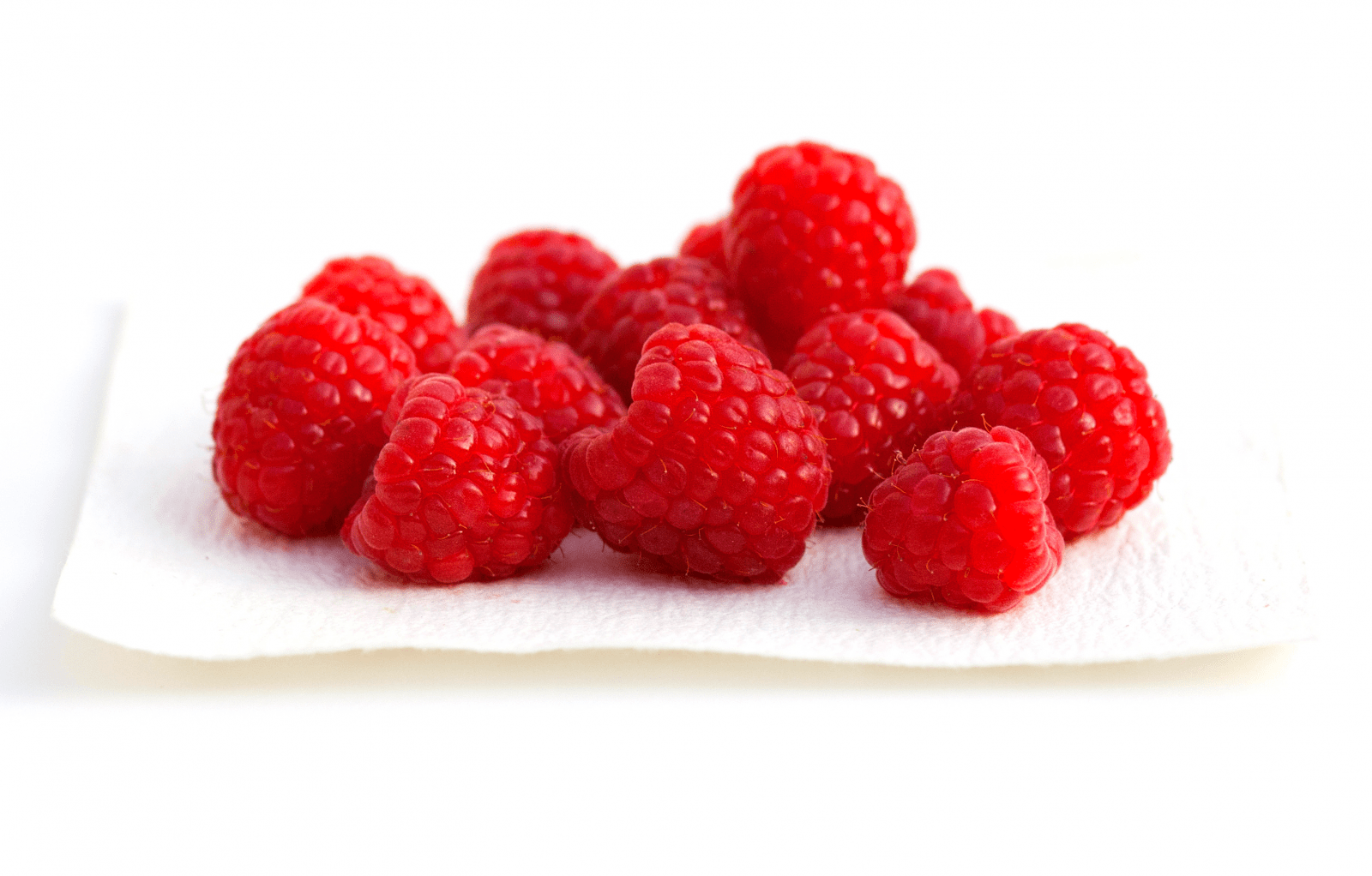 FreshPaper was invented by American born Kavitla Shukla when she was 12. She happened upon the active ingredients after accidentally
drinking tap water when visiting her grandma in India. Her grandma gave her a mixture of spices which kept her from getting sick. After years of research and development, Kavitla discovered a new application of her grandma’s home remedy, which turned out to be a remarkably effective way to keep food fresh.

Today, 25% of the world’s food supply goes to waste. An alarmingly high percentage, which is partly caused because 1.6 billion people have
no access to refrigeration. This percentage can be significantly lowered using FreshPaper as an alternative for refrigeration. FreshPaper is
low cost, compostable, and infused only with organic spices. And because of its paper format, it can be used all the way through the entire production chain, from the moment when the food is harvested until it’s ready to be consumed.

FreshPaper also allows many more people to eat fresh fruit and vegetables on a regular basis. This inspired Fenugreen – the company which was founded to market FreshPaper – to a new mission: ‘Fresh for all’. Today, Fenugreen strives to give access to fresh fruits and vegetables to people who have no access to the existing distribution systems and to cold chains. So FreshPaper doesn’t only make our food systems more sustainable, it also makes them more accessible. 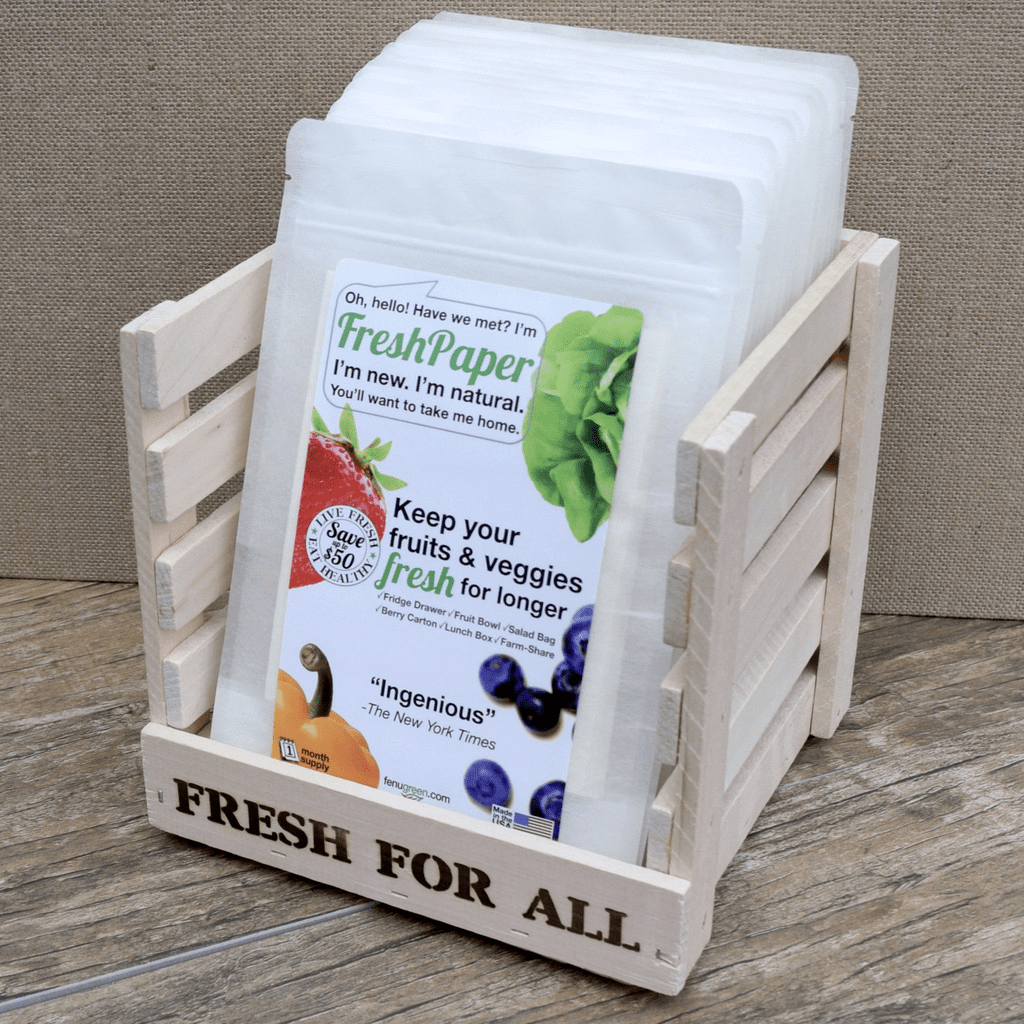 The press is using nothing but superlatives to describe the importance of Kavitla’s invention: ‘Ingenious’ (The New York Times), ‘The best nondiet diet tip we’ve ever heard’ (Oprah Magazine), ‘The Miracle Paper’ (The Washington Post), ‘It’s not paper, it’s empowerment’ (The Daily Beast). FreshPaper has also won tons of awards, like the Lemelson-MIT Program Invention Award, Daily Record Innovator of the Year, UK Grand Designs Live Top Eco-Design Innovation, the list just goes on and on.